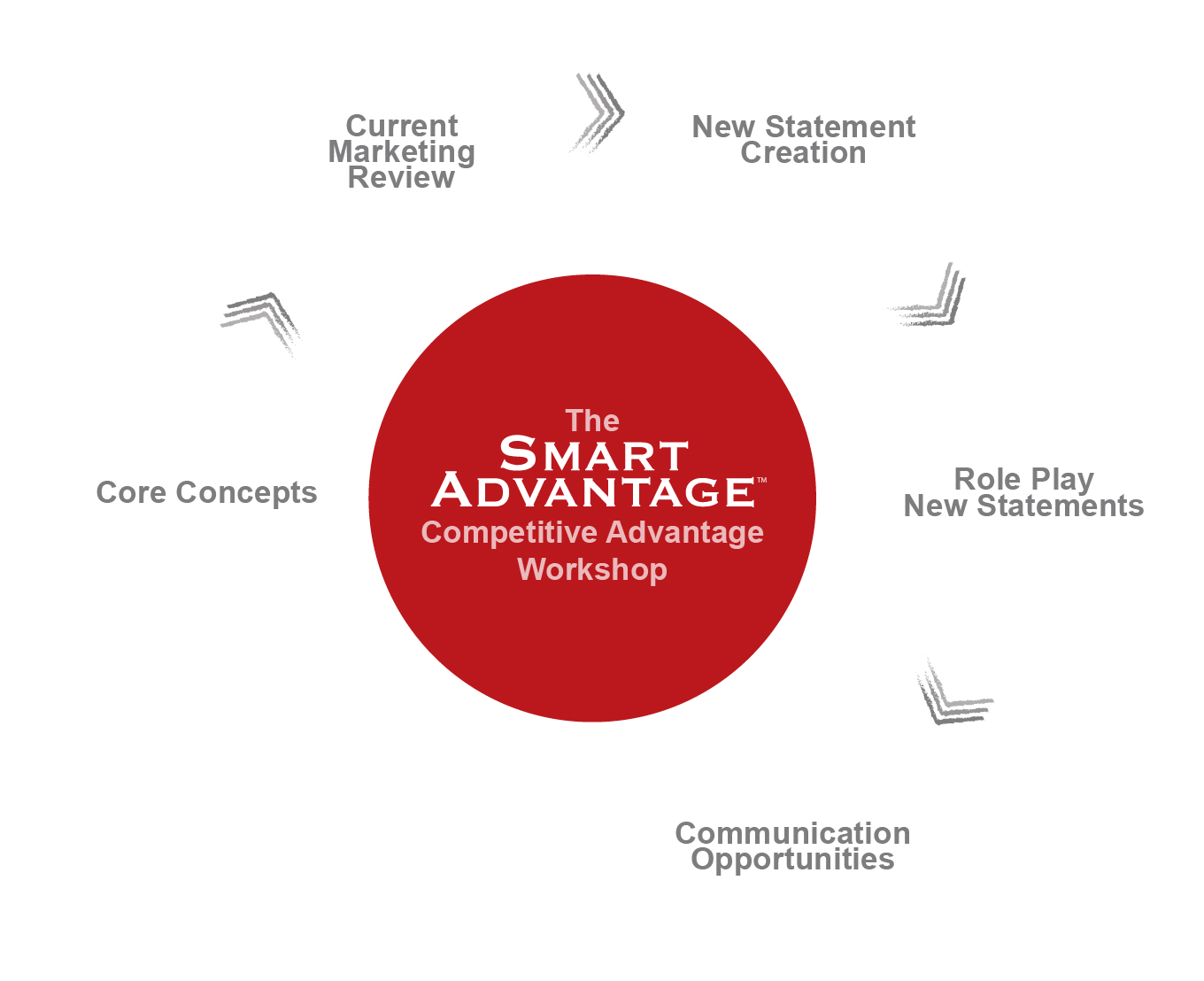 The Tale of Two Companies:

Two companies learned from double blind research that “Quality” was the highest rated attribute by their customers. In other words, great quality was more important than anything else in their buying decision. We asked each company what metrics they had that could support good quality, more specifically, what was their return rate or their complaint rate? Let me share the stories:

One company had reams of data tracking their return rates for the last four years. However, they had not analyzed the data to see what it all meant. So in working with them, we analyzed it and learned that their return rate for the past four years was less than one percent. This was a fact available to them but never used to engage in Relevant Selling: that is, telling the customer how well you do on that which he/she values most in their buying decision. This company VP of Sales was ecstatic to learn that they now had great ammo for their sales force, and began touting that “for the last 4 years their return rate was under 1%.”

This data represented an untapped gold mine that spoke to operational excellence. Since they had not previously mined the data, they were sitting on a competitive advantage Gold Mine.

Another company for whom customers rated “quality” as the most important attribute in choosing a distributor, got bad news. But learning the bad news may have saved the company by uncovering it in time.

We asked them to tell us their return rate. They, like many companies, did not track it. So we asked them to track it for the next 30 days. They reported having some type of complaint on 75% of their delivered products. They were stunned. We asked them to track it for another 30 days and they had a similar result. After some investigation, this distributor learned that the product arrived at their customers’ sites already damaged or with missing parts. Prior inspection of the product was almost nonexistent before reaching their customers. Communication on fixing the problems through a manufacturer’s warranty was complex and added a layer of frustration to customers. Company leaders made a strategic decision to change their shipping process. Instead of having a product shipped directly from the manufacturer to the customer, their products are now shipped to them (the distributor) and extensive quality control, review, and repackaging is undertaken. While this adds an additional step to their delivery process, it resulted in a near elimination of the type of quality issues that used to plague them – and still likely plagues their competitors. The senior executives quickly got into gear and fixed the internal issues. But without having learned what their customers valued, and tracking their performance, they may have lost many customers before becoming aware.

In order to make the kind of strategic decisions that can either save your company or unleash it for significant growth, find out what your customers value most, then determine if you have the operational excellence around it. Then, tout it in the sales encounters!

Now That you got Their Attention – Make Sure to Close the Sale The “D+” campaign was successful in getting a lot of attention from prospective students – but now Drake University needs to take the next step – dazzling the prospective students with their competitive advantages to explain, “Why Choose Drake University?” Here are some good examples of…

What Deflation Means for Your Business As if business leaders didn’t have enough to worry about in the tumultuous times that we’re in, now some economists are worried about the possibility of deflation. What is deflation, and what does it mean for your business? In “normal” economic times, prices tend to rise year after year…

Twitter, the online service where people can post short, 140 character public messages (“tweets”) has been one of the biggest media darlings of recent years. But is Twitter’s growth going too far? The site claims to have 200 million users, but how many of them are actively using it as part of their daily lives?…

The fast food industry has a reputation for customer service that is unremarkable at best, sullen at worst. Most fast food cashiers and service staff often seem tired, distracted, indifferent, impatient or even a bit rude – but customers usually don’t mind, because they aren’t there for five-star service, they’re there for a quick, low-cost…

Competitive advantages are not permanent. You need to continually adjust, adapt and evolve your competitive advantages and positioning to respond to changes in customer preference, challenges from competitors, and changes within the company itself. 3 Biggest Reasons Why Companies Lose Their Competitive Advantage – and What to do to Fix it.  1) Changes in Customer Preference Too many…

Do you make your customers buying experience easy or difficult? While I have never experienced water torture I have had the unpleasant experience of car shopping, car buying, and car purchase negotiation.  I keep a car much longer than I would like. I procrastinate buying a new car to avoid the agony of the experience….