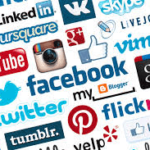 Social networks and on-line communities have become major sources of feedback because their members tend to accept what fellow network members endorse. And the impact of social media continues to grow at staggering rates. Facebook, Twitter, LinkedIn, Snapchat, Instagram and other social networks are now a central part of millions of people’s lives, especially the read more 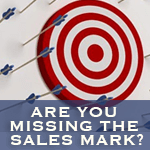 Are you missing the sales mark? Prospects vs. Customers

Prospects and customers buy for different reasons more often than you may think, yet many sales people use the same pitch for both. Our research shows they differ in buying values about 75% of the time. This leaves the door open for the competition when relevance is ignored. There are variations on the theme for read more 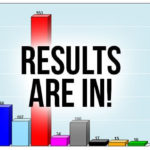 Results Are In! Mission and Vision Out!

While this may sound like blasphemy to companies who organize internal teams to come up with their company’s mission, and to the CEO who is told good leaders define and share their vision, I’ll ask a simple question:  once a vision or mission statement is clearly articulated,how many companies enforce and revisit the goals of read more

How do you listen to your customers? How you do it matters….

In asking thousands of CEO’s of small, medium sized businesses, “do you invest in good solid customer research?”, I am astounded to learn that less than 5% have done so.  Then when I ask the 5% for more details as to what they learned from their study, I often find that they, in fact, did read more 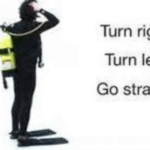 Lyft vs. Uber, both giving up competitive advantages!

When Uber first came on the scene, it was a big hit with consumers and a disruptor to the taxi and rental car companies. I personally use them on nearly 100% of my business trips. Uber grew at a staggering pace until they got multiple bad headlines.   Around that time, I became aware of read more

How Resistance to Change Kills

I confess, I was eavesdropping on my plane seatmate’s PowerPoint for a minute or two and saw this quote: “Branding is out, Results are in!” I so wanted to applaud and interrupt him but he was dug in on his work. I don’t know if it was his original quote or from another source but read more 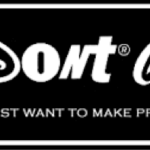 Each time I fly, if I am in the airlines’ frequent flyer program, I receive a customer survey almost upon landing. Or maybe everyone gets it. I can guarantee you that no passenger feedback form is telling the airline they approve of “the new airline industry”. Customer feedback is useless to them, so why do read more 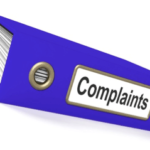 It is a fact of life that your company, any company, is going to have complaints. It doesn’t make you bad people, it just means that a customer experience didn’t measure up as expected. It doesn’t surprise us that solving issues is often an important driver in a buying decision. Yet it does surprise us read more 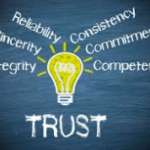 What builds Trust? It may not be what you think!

When it comes to making a buying decision, where does trust rate as a criterion? A recent Wall Street Journal interview with a couple of business consultants tried to address the question using the travails of United Airlines as an example of a company that has lost public trust. The downturn in business for United read more 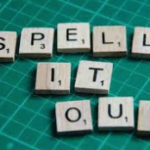 Spell it Out for Your Customers!

Do you feel commoditized? Are you fighting the price game every time you have a new opportunity? We see so many companies succumb to price pressure because they don’t have a relevant value proposition. Often they miss the opportunity to provide solid confidence building in the sales encounter. Nothing grabs the attention more of a read more