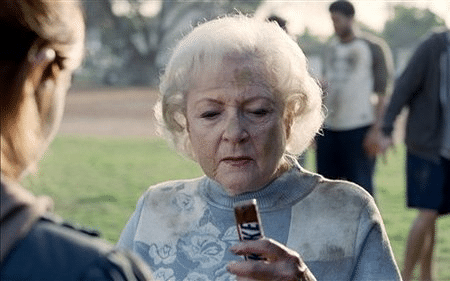 The ever-rising price of a Super Bowl ad is another sign of why it’s wrong to try to compete on price. Even in a down economy, it is possible to raise your prices if your customers value what you offer and if you know your competitive advantages.

We tell this to our clients all the time: “Price wars have no winners.” If your only way to compete is to cut your prices to the point where you can barely make a profit, then you need to re-think the game; or find a new market to play in.

If you look at the example of the Super Bowl, the customers who buy Super Bowl ads (marketers – ad agencies and the companies that hire them) clearly are not “price sensitive.” Most companies would think “it’s crazy to pay $3.5 million for a single 30-second TV ad,” and yet the Super Bowl TV ads were all sold out.

Why are customers willing to pay almost any price for a Super Bowl ad?

3 Competitive Advantages of the Super Bowl in the TV advertising market:

For all of these reasons, it’s no wonder that the Super Bowl can charge whatever they want for ad time.

Where do you offer something specific that can’t be found elsewhere that is perceived as very relevant to your customers?  What will make your customers feel like they got something very special?  How well does your company communicate that?

If you can you give your customers an unmatched, one-of-a-kind experience, and communicate your competitive advantages in your marketing messages, you’ll be able to command more profitable prices, year after year.

One final thought on the Super Bowl: It’s obvious that the Super Bowl is a good business for the TV networks that broadcast it, and although the Madison Avenue advertising agency world always gets excited about Super Bowl Sunday, I’m not convinced that these Super Bowl ads are actually a smart use of money for the advertisers themselves.

Do most of the companies that advertise at the Super Bowl even know what their ROI is for their Super Bowl ads? Or are these companies’ ad agencies selling their clients on expensive ads based on the nebulous concept of “brand awareness,” which is hard to calculate and hard to value? I personally find very few ads that deliver a message of relevance.  I am not going to run out and buy chips because some sloppy guy is licking his fingers after devouring a bag.  Did that send you racing out to the store?  I surely didn’t.